Why I Held your Hand 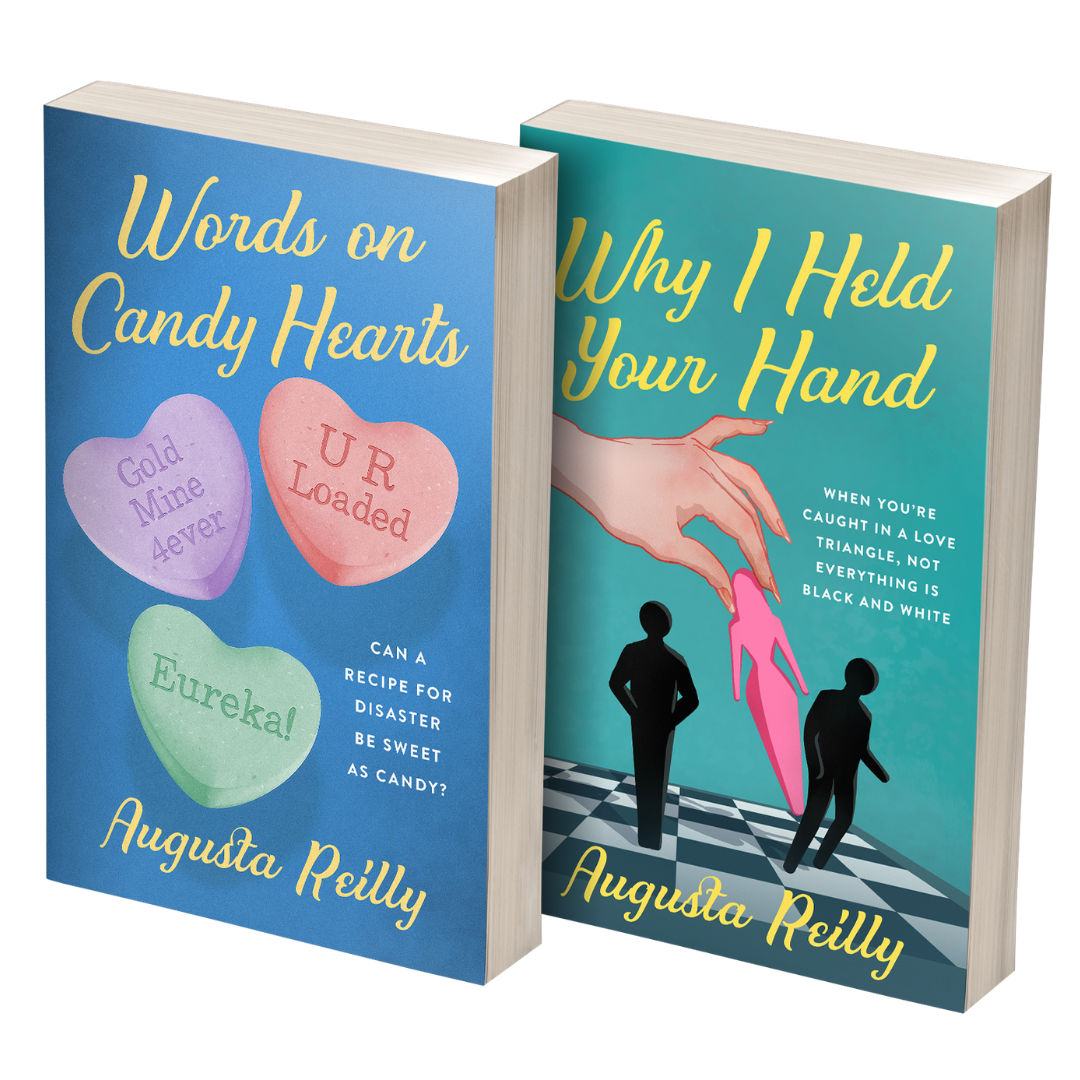 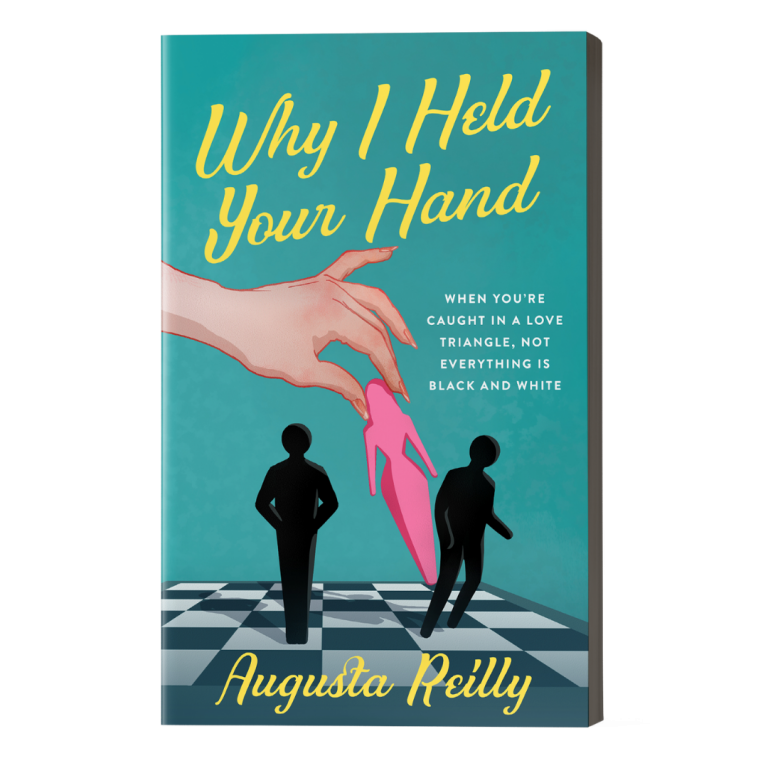 Why I Held Your Hand

Laura Delaney loves her small mountain hometown of North Powell with its quaint charm, stately Victorian homes and surrounding hiking trails. Unfortunately, when it comes to attracting travel dollars, it can no longer compete with the flashy hot springs and ski slopes of nearby competitors. That’s why she hires a hotshot marketing team to figure out how to inject the old magic back into North Powell’s sagging tourist trade. What she doesn’t expect is for the team to include David Harper. Smart, funny, handsome, and amazing in bed, he’s the perfect man. All she needs to do now is keep their relationship under wraps until the project is over.

But that’s easier said than done when she’s assigned to work with Spence Markham, the company’s offbeat “idea man” and David’s professional nemesis. When Spence suggests hosting a Dickens Festival to revitalize the town’s winter economy, Laura is thrilled. She’s even more thrilled when Spence falls in love with Powell House, the dilapidated Victorian she hopes to turn into a town museum. But is Spence falling in love with Laura as well? Soon, what started as a simple assignment becomes a tale of two possible futures. But which one will Laura choose?

“There are two kinds of men,” Mom said. “Rich bastards and poor bastards. Neither will give a crap about your brains or personality, so go for the one with the money.”

Beautiful PhD student Clara Zapata has never subscribed to the theory that men only care about looks, but after getting dumped by her fiancé for gaining weight, she’s starting to think her gold-digging mother is on to something. If men are going to treat her like a trophy, why shouldn’t she treat them like a credit card?

“There are two kinds of women,” Dad said. “Pretty bitches and ugly bitches. They’ll both be more interested in the divorce settlement than the marriage, so go for the hottie.”

All heir-in-waiting Ian Dunning has ever wanted was the love of a good woman. But after being seduced and abandoned by yet another gold digger, he’s beginning to lose hope of ever finding real love. If all women will ever want him for is his money, why shouldn’t he just chase after the ones with the biggest boobs and the fewest brain cells?

What happens when this cynical son of a billionaire gets stuck on a disastrous road trip with the jaded daughter of a gold digger? Will Ian and Clara follow in their parents’ footsteps, or will they find true love? 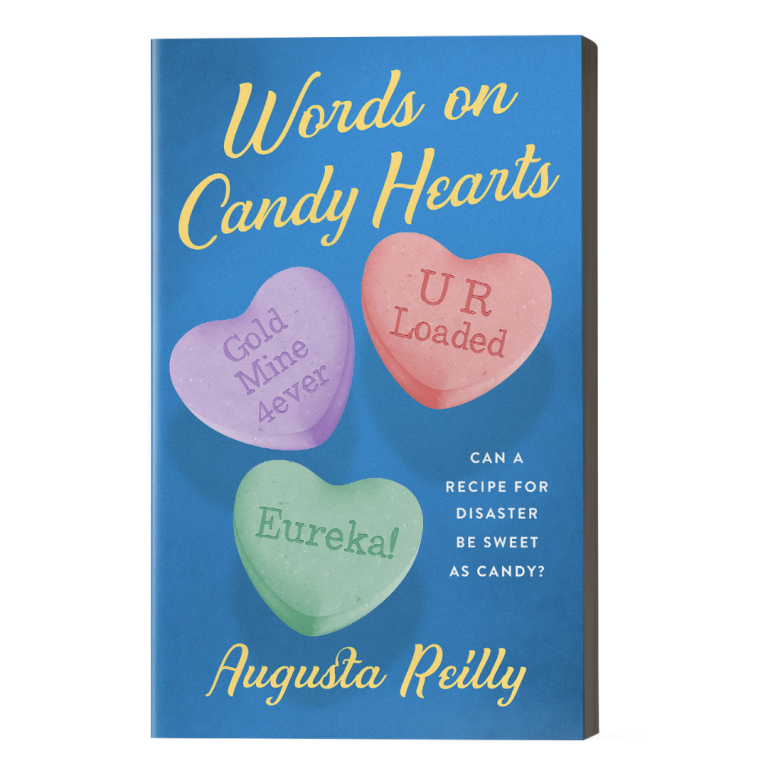 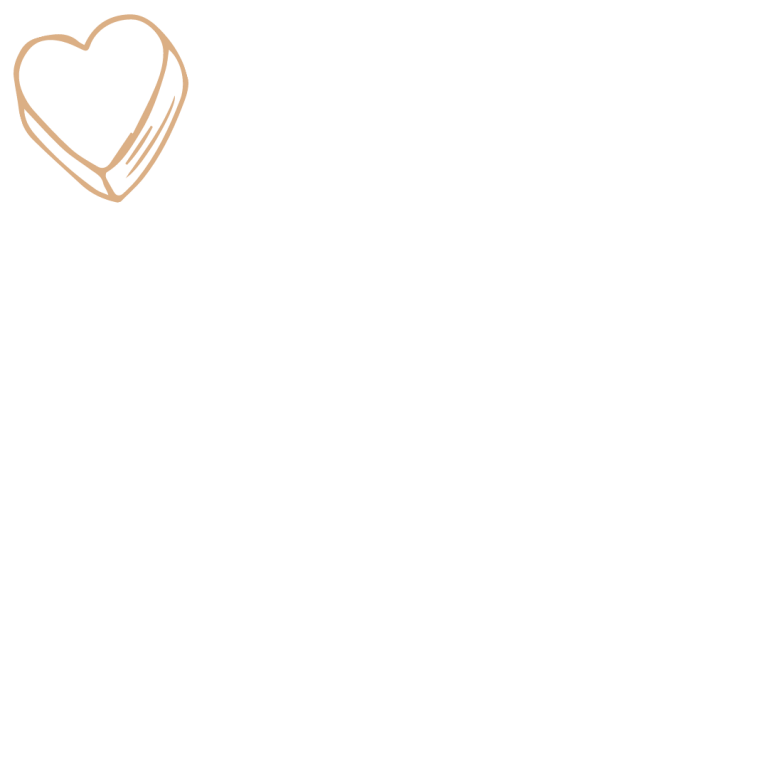 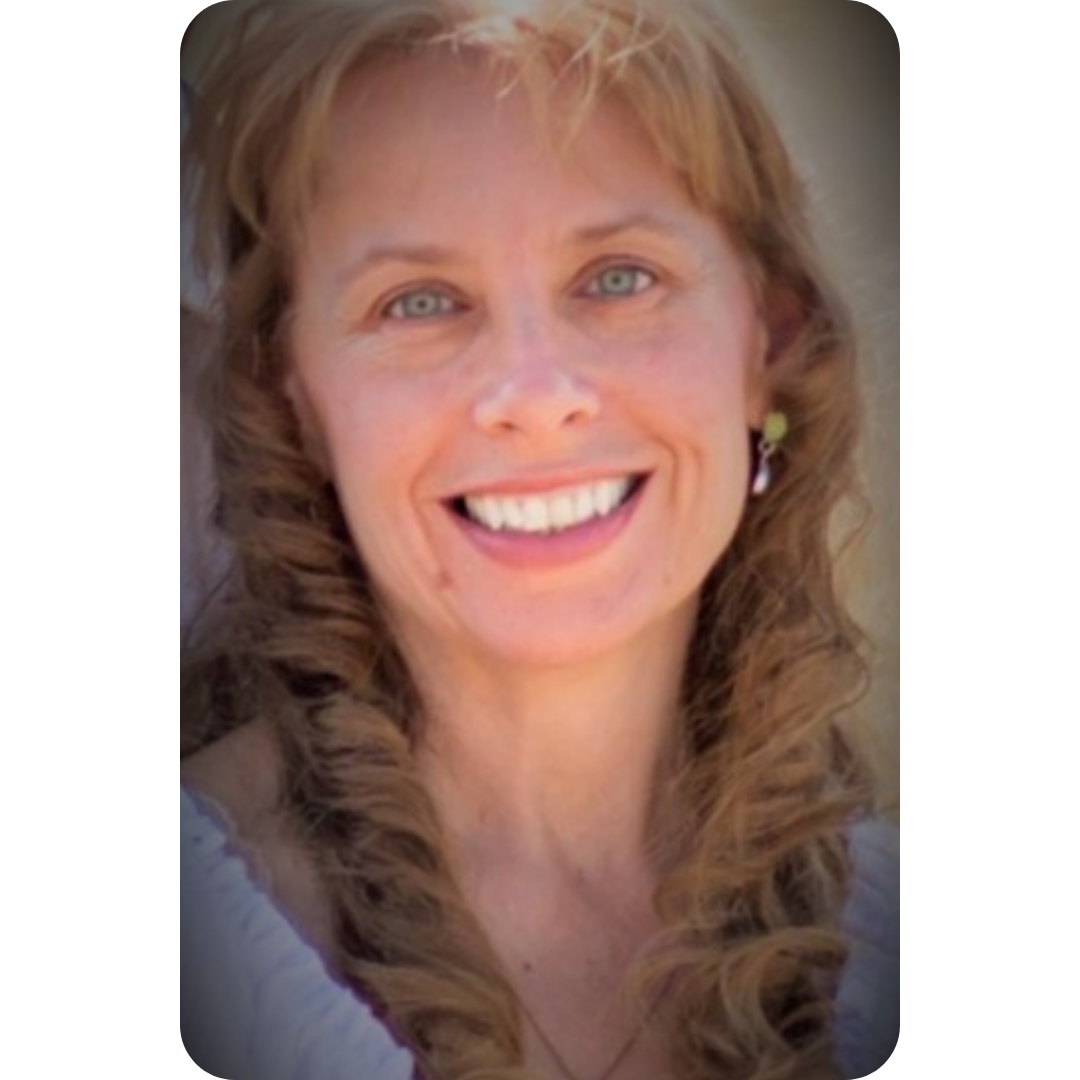 Augusta Reilly has been writing for women’s magazines for over two decades. Her debut rom-com, Why I Held Your Hand, reached number eight on Amazon Canada’s Top Ten New Adult charts, along with multiple other top one-hundred bestseller lists.

In previous incarnations, she has been an accountant, a translator, a stand-up comic, and prolifically (if not proudly) published pulp fiction author. She is a graduate of McGill University and lives in beautiful Douglas County, Colorado, with her husband and children.

I love hearing from readers! Please feel free to contact me using the secure message window below.